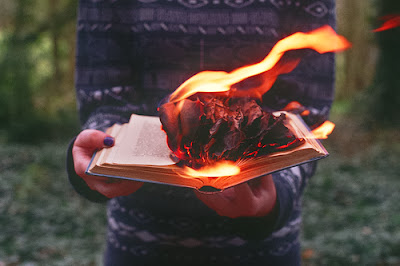 
In this season of Norton remixing (see Dodie Bellamy’s awesome and just-published  “cunt-up” of the 1975 Norton Anthology of Poetry, Cunt Norton), the Poetic Research Bureau joins in the scrum with a community celebration of the decanonized, the deauthorized and the deprecated.


One week from tonight, Saturday, September 28th, from 8pm to 10pm, the PRB invites you to come by and read a couple poems from one of the 47 poets deleted from the Norton Anthology of Postmodern American Poetry.


Between its first edition published in 1994, and its second edition published in spring of this year, 59 new “postmodern” “American” “poets” were added to the Norton Postmodern, while 47 were removed. Blame the atavistic medium of the print anthology, with its peculiar physical constraints, or blame editorial whimsy and the mercurial projects of “movement poetries”, but 47 poets once thought burning bright and of the moment had their wicks snuffed and got shot out of the canon, as it were.


So let’s light ‘em up. There’s nothing duller than canon politics or carping about anthologies, but reading good poets aloud is pretty terrific, and this sounds like as good a reason as any. Come out and read from the work of one of the following poets for five minutes next Saturday night. If you aren’t in the Los Angeles area, take some video of yourself reading and upload it to Youtube, and share the link with us at directors@poeticresearch.com . We’ll post it to our blog and FB page, and will project it on the PRB wall next Saturday.


The 47 poets decanonized between the first and second editions of the Norton PAP are:

good we want to employ some sort of emulator. We will employ Kristen Stewart Snapchat You can work with various filtration matching to your occasion nice.

good for one of the three countries where the game is usually available. real full article in a way it’s a good point if protection reasons are held in mind. Pokemon GO pc download nice.

Great This software can be virtually all scored on playstore in training video downloading app. Vidmate APK But Everybody needs to receive enjoyment from discovering movies and video Fine.

good Recollect that, you cannot make use of the on-line Online Snapchat when you really did not have enough time to utilize this app on online nice.

good Android tool to start using it better. You can login with your https://whatsuply.com You can after that unzip the data and also relocate the nice.