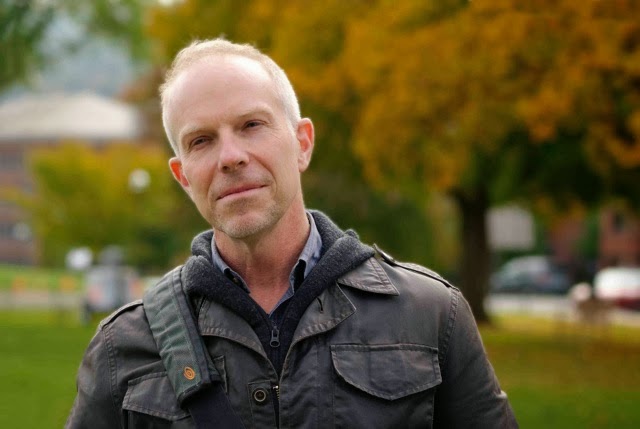 Chris Nealon is the author of two books of literary criticism, Foundlings: Lesbian and Gay Historical Emotion before Stonewall, and The Matter of Capital: Poetry and Crisis in The American Century, as well as two books of poems, The Joyous Age and Plummet, and a recent chapbook, The Dial. His next book of poems, Heteronomy, will be out from Edge Books later this year. He teaches in the English Department at Johns Hopkins University, and lives in Washington, DC.

Daniel Tiffany is the author of a chapbook, along with nine volumes of poetry and literary theory, most recently including My Silver Planet:  A Secret History of Poetry and Kitsch (Johns Hopkins University Press) Neptune Park (Omnidawn).   His poems have appeared in the Paris Review, Poetry, Tin House, Boston Review, Fence, New American Writing, jubilat, Verse, Lana Turner, and other magazines.  Tiffany has also published translations of texts by Sophocles and the Italian poet Cesare Pavese, as well as Georges Bataille’s pornographic tale, Madame Edwarda.  He has been awarded the Chicago Review Poetry Prize, a Whiting Fellowship, and the Berlin Prize in 2012 by the American Academy.

how to login to icloud on ipad