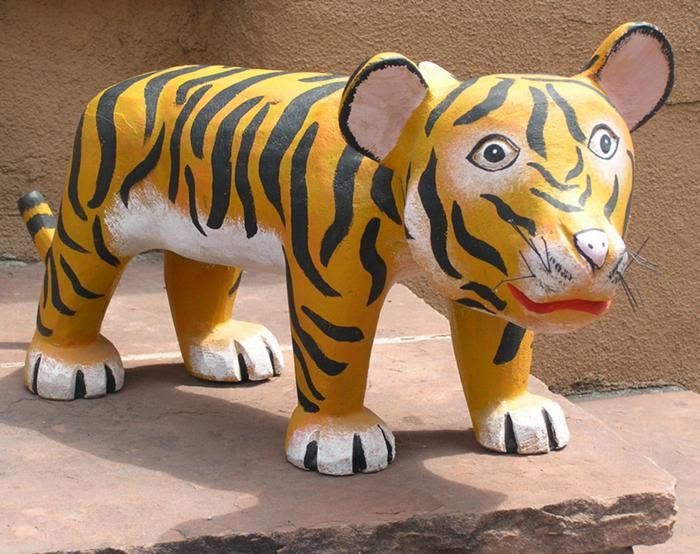 
We are starting earlier than usual so we can also attend the Insert Blanc Press Fall Book launch at Commonwealth & Council, where the world premiere screening of Joseph Mosconi's Fright Catalog (The Movie) will take place.

Jennifer BAAAARRRRFFFF Tamayo is a Colombian-born transnational artist and activist based in New York City. She received her Bachelor of Arts from the University of Chicago and her Master of Fine Arts in Creative Writing from Louisiana State University. JT is the author of the collection of poems and art work, Red Missed Aches Read Missed Aches Red Mistakes Read Mistakes (Switchback, 2011) and the limited edition chapbook POEMS ARE THE ONLY REAL BODIES (Bloof Books, 2013). Her second full collection, YOU DA ONE, was published in the fall of 2014 (Coconut Books). Since 2010, JT has served as the Managing Editor for Futurepoem an independent NYC press publishing contemporary poetry and prose. She lives in Harlem.

Gregory Betts is still recovering from Avant Canada, a concerted effort by a generation of Canadian writers to salvage the avant-garde from our capitalist milieu.
Posted by Joseph at 11:37 AM

good you receive it doing work; and while moves happen to be simply just Zapya apk it will mail the APK to your cellphone / gadget. nice.

News that you serve really interesting, I really like obat herbal glaukoma

Your website is very attractive and neat. I expect this website to be more creative and innovative full penyembuhan jerawat kronis

Your website is very cool and interesting. I was amazed it was really great obat tbc tradisional

This looks SO good! My mother-in-law makes something that looks/sounds just like this, and it is my favorite dessert she makes obat usus buntu

Thanks for sharing the information...Success for the website, as well as the previously asked permission to visit here ...

centos or ubuntu for vps

how to activate axis mobile banking

"Yet prior to you'll make use of Know More Kodi for laptop PC there's a Kodi Download system demand that the application is Kodi for Android going to get to need Kodi APK to function appropriately on your laptop PC with a smart device Kodi App or a pill. "

good Android application so called as CinemaBox app, it is only for android, not iPhone. Cinemabox apk Features like Chromecast and Kodi. Offline mode nice.

I can feel that the articles contained in this blog is so interesting. I also get a variety informasin, thanks.
cara mengatasi telinga berdengung (tinnitus) menahun secara alami

Thanks for sharing information very interesting and useful. Do not forget to visit our website to share information and knowledge about health Obat Penghancur Batu Empedu

may be useful for all, helpful article once and pardon me permission to share also here :