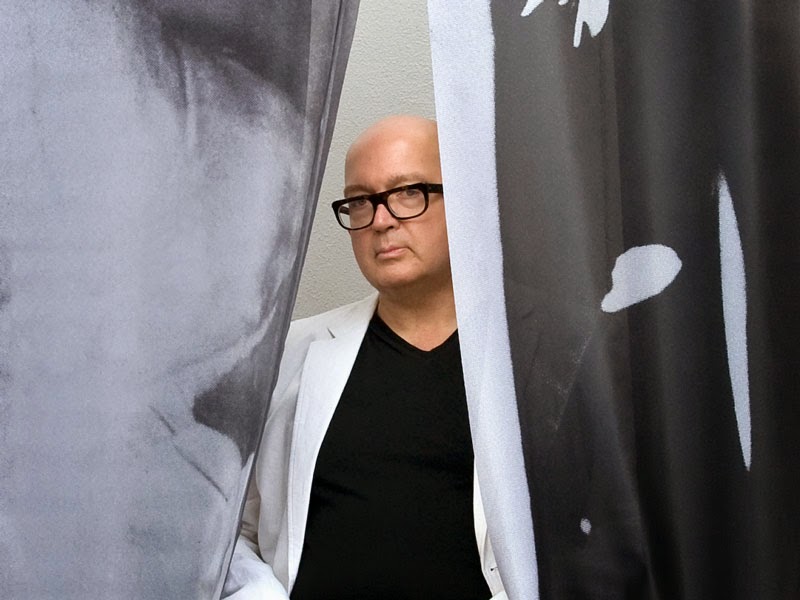 Molly Bendall is the author of four books of poetry, most recently, Under the Quick (Parlor Press, 2009). Her new collection Watchful is forthcoming from Omnidawn in 2016. She has also co-authored with the poet Gail Wronsky, Bling & Fringe (What Books), and has done several collaborative projects with L.A. artist John O’Brien. She teaches at the University of Southern California.

Rachel Mayeri is a Los Angeles-based artist working at the intersection of science and art. Her videos, installations, and writing projects explore topics ranging from the history of special effects to the human animal. For the past several years, she has been working on a series of experimental videos exploring the primate continuum entitled Primate Cinema.

Laurence A. Rickels, in 2011, after thirty years teaching at the University of California, accepted the professorship in art and theory at the Academy of Fine Arts Karlsruhe as successor to Klaus Theweleit. He is also the Sigmund Freud Professor of Media and Philosophy at European Graduate School in Saas Fee, Switzerland. Among Rickels’s many books there are cult classics like The Case of California (1991), The Vampire Lectures (1999), Nazi Psychoanalysis (2002), and The Devil Notebooks (2008). A review of SPECTRE, his 2013 study of James Bond: “The provocations of Rickels’s genius combustion engine – Kulturindustrie, psychoanalysis, deconstruction, German idealism, and Shakespeare – lures us into introjection from the mindless mass media projection Sensurround riding Bond’s technological wave” (The Huffington Post). In the course of his investigations into the condition he termed, already in his first book Aberrations of Mourning (1988), “unmourning,” Rickels has also explored the animal relation, notably in sections of his books Ulrike Ottinger: The Autobiography of Art Cinema (2008), I Think I Am: Philip K. Dick (2010), and his brand new endopsychic genealogy of the Cold War era: Germany. A Science Fiction. For more information please visit his personal website: www.larickels.com

how to calculate deferred tax