The PRB in July: We Will Not Leave You Alone If you think the Poetic Research Bureau is planning to go sleepy into summer like we've tended to in years past, it just ain't so. We're here for you, old chums, and we're ready to renew our vows. Are you open to the prospect? Because July features four incredible events for our Angeleno kin and Southland summer sojourners – it's a month so good, it's just nuts.

In our regular Saturday night series, we have two readings on July 11th and July 25th, the former with two awesome East Bay poets, Erika Staiti and Lindsey Boldt, and the latter with once-they-were-Californians Rob Halpern and Jen Scappettone. You'll want to get out for both of those.

For the weekend in between, we've lined up four consecutive nights of dizzying summer skylarking from Thursday, July 16th to Sunday, July 19th.

Denser than a dwarf planet, but with more oxygen and brighter lights: the Bureau in summer. Tireless companion, and at your service.
Posted by A Maxwell at 5:13 PM 318 comments:

Lonely Christopher is a poet and filmmaker. He is the author of the poetry collection Death & Disaster Series (Monk Books, 2014) and the short story collection The Mechanics of Homosexual Intercourse, which was a 2011 selection of Dennis Cooper's Little House on the Bowery imprint of Akashic Books. His plays have been produced in New York City and China. His film credits include the feature MOM (which he wrote and directed), the shorts We Are Not Here and Petit Lait (which were adapted from his stories), and Crazy House (for which he wrote the screenplay). He lives in Brooklyn.

Jacob Steinberg was born in Stony Brook, New York, in 1989. He has published the poetry collection Before You Kneels My Silence (2014). He currently lives in New York. 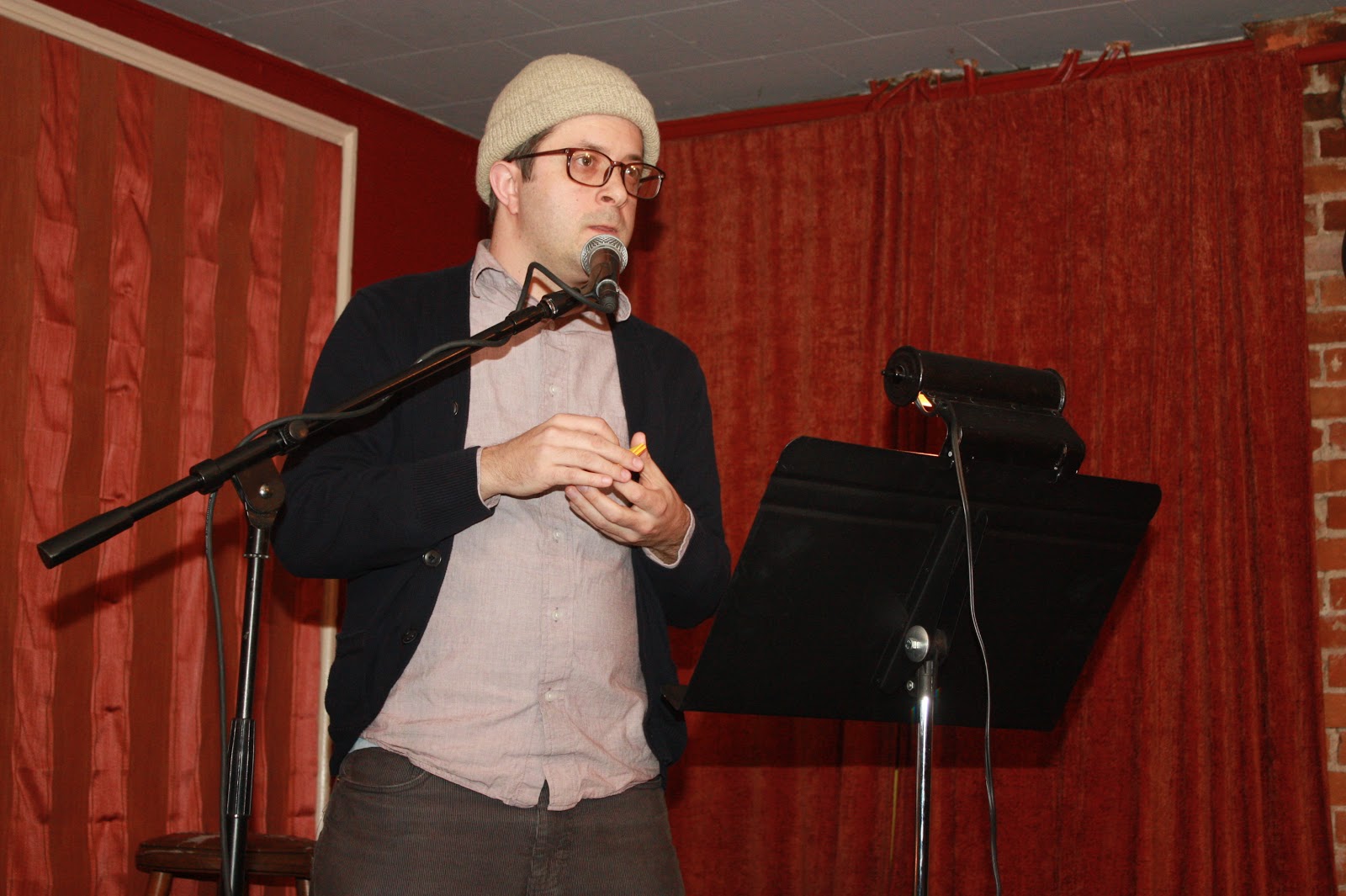 Matthew Klane is co-editor at Flim Forum Press. His books include B (Stockport Flats, 2008) and Che (Stockport Flats, 2013). An e-chap, from Of the Day, has recently been published by Delete Press (deletepress.org). He currently lives and writes in Albany, NY, where he co-curates the Yes! Poetry & Performance Series and teaches at Russell Sage College. See: matthewklane.blogspot.com.

Harold Abramowitz is author and co-author of books of poetry and narrative, including Blind Spot, UNFO Burns A Million Dollars, Not Blessed, and Dear Dearly Departed. Harold co-writes, edits, and curates as part of the collaborative literary projects eohippus labs, SAM OR SAMANTHA YAMS and UNFO.

Kate Robinson is a poet and intermedia book artist living in Oakland, CA where she co-founded the Manifest Reading/Workshop Series and artist book press. Since 2014, she has been performing as half of The Third Thing, a collaborative feminist performance duo with a chapbook forthcoming on Yo-Yo Labs.

Tracy Jeanne Rosenthal is a nerd-based artist and sometime switch. She is the author of three chapbooks, Ri Ri (Re)Vision (Publication Studio), This Is The ENDD (Wilner Books), and Close (Sibling Rivalry Press). She has performed at the New Museum, Public Fiction, the &Now Festival of Innovative Writing, Rutgers, SAIC, and the McDonalds on Sunset & Fountain. Her criticism appears regularly in Art in America and Rhizome.org.

Formerly of Philadelphia, Caleb Beckwith is a poet and editor living in Oakland, CA. He is a Senior Editor at The Conversant with work published/forthcoming from Jacket 2, Essay Press and Gauss PDF. Michael Friedman is the author of the just-published Martian Dawn & Other Novels (Little A) and two full-length books of poetry, including Species (The Figures, 2000), and four chapbooks. His first novel, Martian Dawn, was published in 2006 by Turtle Point Press. His work has appeared in several anthologies, including Great American Prose Poems (Scribner, 2003). Previously, he was the board chair of The Poetry Project at St. Mark’s Church and an adjunct faculty member of Naropa University’s MFA writing program. He is the cofounder of the literary journal Shiny, grew up in Manhattan and lives in Denver. 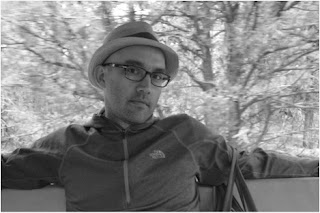 Matt Reeck lives in Los Angeles, where he is co-editor of Staging Ground magazine. He has published five chapbooks: The Pastoral City (Textile Series), Sieve (Other Rooms), Love Songs & Laments (MIPOesias), Midwinter (Fact-Simile), and The Necessary City (Konundrum Engine Literary Review).  He has also published two translations from the Urdu with Aftab Ahmad: Bombay Stories, by Saadat Hasan Manto, was published by Random House India in 2012, and Mirages of the Mind (New Directions) by Mushtaq Ahmad Yousufi, in 2015.