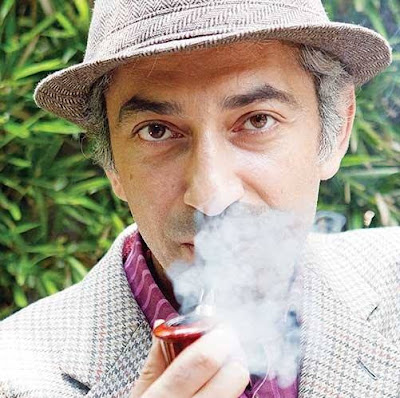 No Ban:
An Evening of Poetry and Protest
with
Mohsen Emadi

Following President Trump’s executive order banning immigration from seven Muslim-majority nations, Phoneme Media is proud to announce an event featuring exiled Iranian poet Mohsen Emadi, who will not be permitted to return to the United States following his departure on Friday, February 3rd, 2017.

Mohsen Emadi, who has been in exile from Iran for eight years and now resides permanently in Mexico, will be introduced by Phoneme’s founding editor David Shook before reading from his English-language debut Standing on Earth, translated from the Persian by American poet Lyn Coffin. Books will be available for purchase.

Called “one of the brightest stars of twenty-first century Persian poetry” by Sholeh Wolpé, Emadi is renowned for his inspired performance of his own work. His poems have been praised by Jerome Rothenberg, Sam Hamill, and Nathalie Handal, who writes, “The poems in his unforgettable collection ground us, and give us flight.”

Review copies of Standing on Earth are available, and Mohsen Emadi is available for interview. Contact David Shook at david@phonememedia.org. 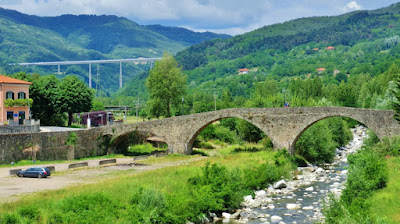 Please join us Sunday, January 29, from 4 to 5pm, at the Poetic Research Bureau in celebrating the inaugural season of titles from the independent publisher, Magra Books.

Reading from their new books will be Martha Ronk, The Unfamiliar Familiar, and Dennis Phillips, Desert Sequence.

Part of the presentation will be a memorial tribute to Ray DiPalma (1943-2016), whose For a Curved Surface is also one of Magra’s initial offerings.

Based in Los Angeles and Tuscany, Magra Books is a series of chapbooks, printed in editions of 300 copies, featuring unique works by important writers. Each volume, typically 32 pages in length, presents writers who are up to the all-encompassing challenge of producing work that strives to make “news that stays news.” Writers who are passionate about language, language that knows no borders.

Hosting the event will be Paul Vangelisti and Sean Pessin, part of Magra Book’s editorial staff.
Posted by A Maxwell at 11:50 AM 42 comments:

Stacey Tran is a writer from Portland, OR. Her work can be found in The Fanzine, diaCRITICS, GRAMMA, and The Volta, among others. Wendy's Subway is releasing her first chapbook, FAKE HAIKU (February 2017). www.staceytran.com

James Gendron is the author of Weirde Sister and Sexual Boat (Sex Boats), both from Octopus Books. His poetry has appeared in Tin House, The PEN Poetry Series, Fence, Witch Craft Magazine, and The Fanzine. His aura is purple.