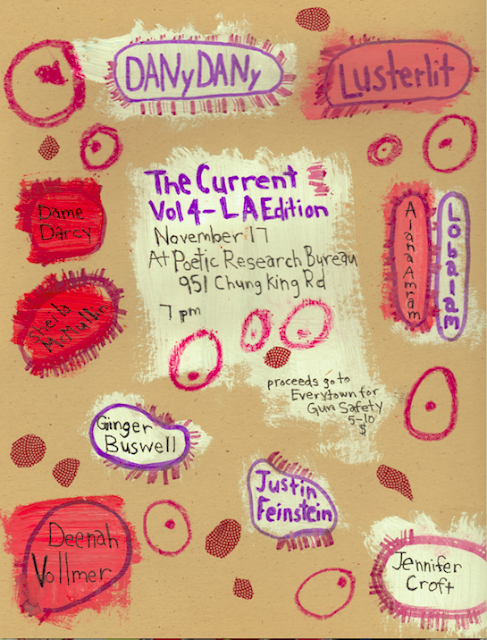 With readings and performances inspired by the times by:

No cover, but we'll be collecting donations for Everytown for Gun Safety.

All proceeds will go to Everytown so bid high! (cash/venmo accepted)

Event begins at 7pm
Posted by Joseph at 3:55 PM