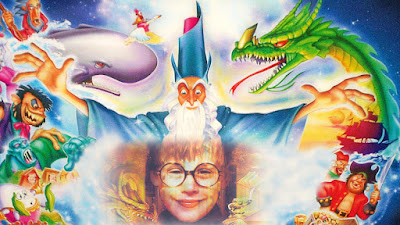 Trevor Joyce is the author of numerous volumes of poetry, including the collections with the first dream of fire they hunt the cold (2001), What’s in Store (2008), Rome’s Wreck (2014) and Fastness (2017). The latter two books are “translations from the English” of the Elizabethan poet and colonial official and settler in Ireland, Edmund Spenser. Joyce is also a translator from Irish, Chinese, and other languages: some of his Irish translations are collected in Courts of Air and Earth (2008). A volume of essays on his work, Essays on the Poetry of Trevor Joyce, edited by Niamh O’Mahony, appeared in 2015. Joyce is the co-founder of the New Writer’s Press in Dublin and the annual SoundEye Festival of poetry in Cork.

Jason Magabo Perez is the author of two hybrid collections of poetry and prose: the chapbook, Phenomenology of Superhero (Red Bird Chapbooks, 2016); and the recently published full-length debut This is for the mostless (WordTech Editions, 2017). Perez also wrote and performed two multimedia theatre-performance works: The Passion of El Hulk Hogancito (2009); and You Will Gonna Go Crazy (2011); the latter of which was funded by an NEA Challenge America Grant. An alumnus of the VONA Writing Workshops for Writers of Color, Perez holds an M.F.A. in Writing and Consciousness from New College of California and a dual Ph.D. in Ethnic Studies and Communication from University of California, San Diego. Currently, Perez is an Assistant Professor of English/Creative Writing at California State University, San Bernardino.

David Lloyd is a writer and critic, born in Ireland and currently living in Los Angeles and teaching at the University of California, Riverside. Arc & Sill: Poems 1979-2009 (2012) collects his new and selected poetry. A bilingual French/English edition of his play, The Press, is forthcoming from Nouvelles Scènes at the Presses Universitaires du Midi in 2018. Kodalith, a sequence of poems, is @ Smithereens Press, http://www.smithereenspress.com/. He is the editor of Cusp Books, a chap-book press based in Los Angeles.
Posted by Joseph at 1:17 PM