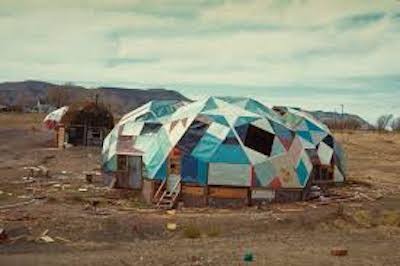 alex cruse is an Oakland-based writer and artist. Her first book, CONTRAVERSE, was published in 2017 by Timeless, Infinite Light. She is the gallery curator of Artists' Television Access in San Francisco, and also does anti-repression work throughout the Bay. cruse performs with Kevin Lo in the multidisciplinary experiment DROUGHT SPA.

Paul Ebenkamp is author of Parallel Realism (Despite Editions, 2017) and The Louder the Room the Darker the Screen (Timeless, Infinite Light, 2015). With Andrew Kenower he hosts the Woolsey Heights reading series in Berkeley. With strings and devices he makes music as Position. Blog: afterundisclosedrecipients.blogspot.com.

Kevin Lo is a composer, choreographer and writer based in Oakland (previously Australia, born New Zealand). He works with spatiality, machinic processes, and has a background in the biological sciences.