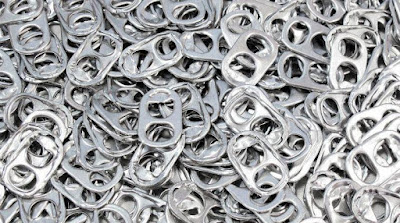 Julian Talamantez Brolaski’s most recent book is Of Mongrelitude (Wave Books, 2017), which was recently shortlisted for a Lambda Literary Award for Transgender Poetry. It is also the author of Advice for Lovers (City Lights 2012) and Gowanus Atropolis (Ugly Duckling Presse 2011), coediter of NO GENDER: Reflections on the Life & Work of kari Edwards, as well as lead singer and rhythm guitarist for the Brooklyn-based Juan & the Pines and Oakland-based The Western Skyline. Julian is currently at work as an editor on The Apache Pollen Path (forthcoming from University of New Mexico Press) with its grandmother, Inés Talamantez. It maintains a blog of handwritten poems here:https://julianspoems.tumblr.com/

Rodney Koeneke's latest book of poems, Body & Glass, is just out from Wave Books. Other collections include Etruria (Wave Books, 2014), Musee Mechanique (BlazeVOX, 2006), and Rouge State (Pavement Saw, 2003). His work has appeared in The Brooklyn Rail, Fence, Granta, Harper’s, Harriet, The Nation, Poetry, Zyzzyva, and elsewhere. An early member of the Flarf collective, he was active in the Bay Area poetry scene until moving to Portland, Oregon in 2006, where he teaches in the History Department at Portland State University.

Jos Charles is author of feeld, a winner of the 2017 National Poetry Series, and Safe Space. She is a recipient of the 2016 Ruth Lilly and Dorothy Sargent Rosenberg Fellowship. Charles has an MFA from the University of Arizona and is pursuing a PhD in English from UC Irvine.
Posted by Joseph at 1:56 PM